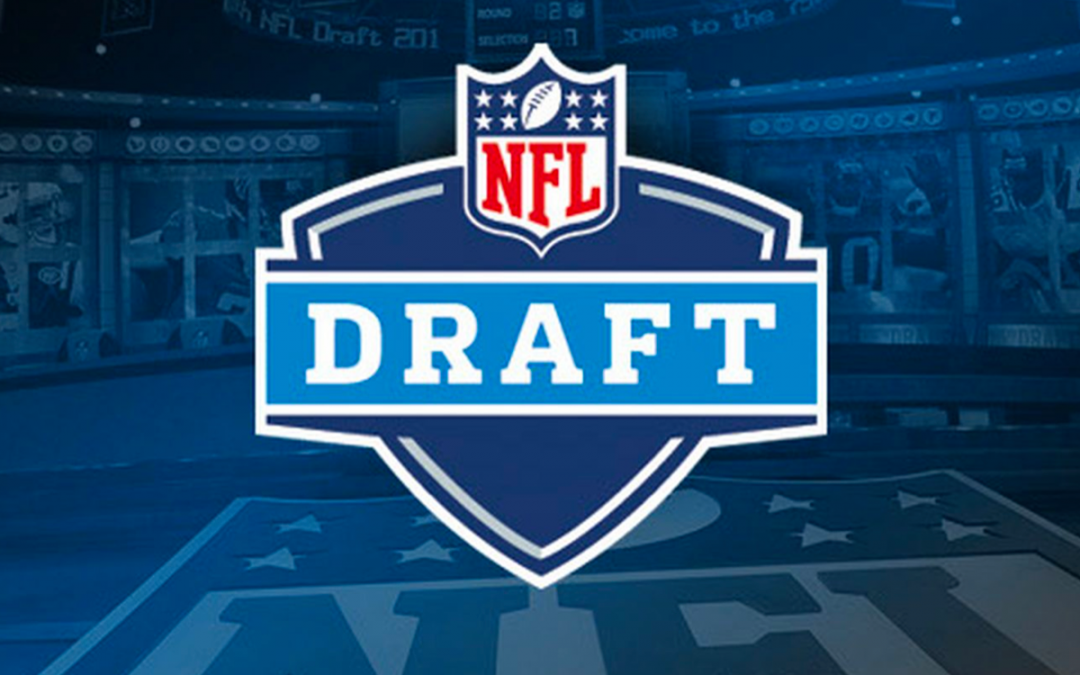 Parabolic Performance & Rehab, a leading sports performance training and physical therapy practice, has quickly established itself as the premiere NFL Pre Draft training provider in the northeast. Following the 2016 NFL Draft, a total of twenty two players trained and treated by Parabolic will be putting on the pads for NFL teams starting as soon as this weekend.

Among the notable prospects, tight end Seth DeValve became the highest draft pick in Princeton University history when the Cleveland Browns took him in the fourth round, the 138th pick overall. Jordan Lucas, defensive back out of Penn State was selected by the Miami Dolphins in the sixth round, 204th overall.

“We are thrilled that so many of our players made NFL teams,” said Parabolic CEO, Steve Frohlich. “Parabolic has dedicated tremendous time and resources to make certain our athletes are prepared for their combine, pro-day, or workouts. It’s clear they performed when called upon and they deserve all their successes. As a nationally recognized leader in physical therapy, Parabolic has integrated these medical services into our accomplished draft prep program. This integrated system is what distinguishes Parabolic and has proven to deliver our players to the NFL with a clean bill of health.”

If you’re interested in learning more about Parabolic’s NFL Pre Draft programming or would like to schedule an interview with one of our staff or NFL Draft prospects, please call Ami Dow at 973-744-2770 or via email at [email protected].