Combine workouts are no joke, especially for a 39-year-old Giants reporter 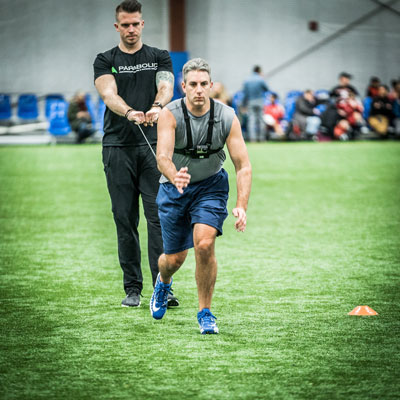 With the 2017 NFL season officially over, our attention shifted last week to other things, including the draft. Except with the New York Giants’ season a train wreck and long over, I did that weeks ago.

I’m not alone. NFL combine prep has been going on for weeks, months even. College players are scattered at facilities across the country, training for the draft. This year, I decided to join them.