In addition to his work at the Giants’ facility, Kennard visited 1-2 times per week during the season for massage therapy and physical therapy sessions.

“It’s part of the game plan I created for myself to make sure I was healthy and feeling my best throughout the whole year,” Kennard said in an interview with NJ Advance Media on Monday after instructing some local Draft hopefuls that are training at Parabolic. “I really believe in what they’re doing in some of their PT stuff.”

The plan worked, as Kennard appeared in all 17 games this season. The only time the 2014 fifth-round pick even appeared on the injury report was Week 6 . The visits to Parabolic were part of a proactive approach to treating his body.
“In the past, something might linger and if it wasn’t really hurting I’d just leave it alone or maybe I’d get a little treatment here or there,” Kennard said. “But I learned to listen to my body. It’s my third year and if anything was bothering me even the tiniest bit, let me get a little treatment on it. What’s wrong with icing it down, getting it rubbed on, getting it acupunctured? I got a lot more aggressive about listening to my body and hearing what it was telling me.” 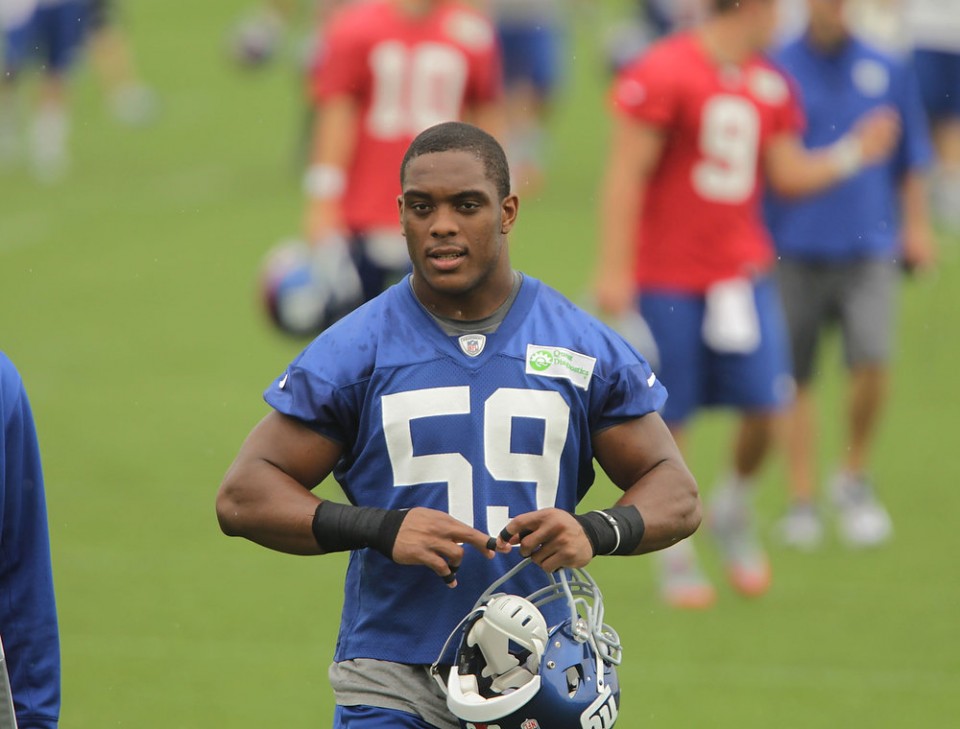 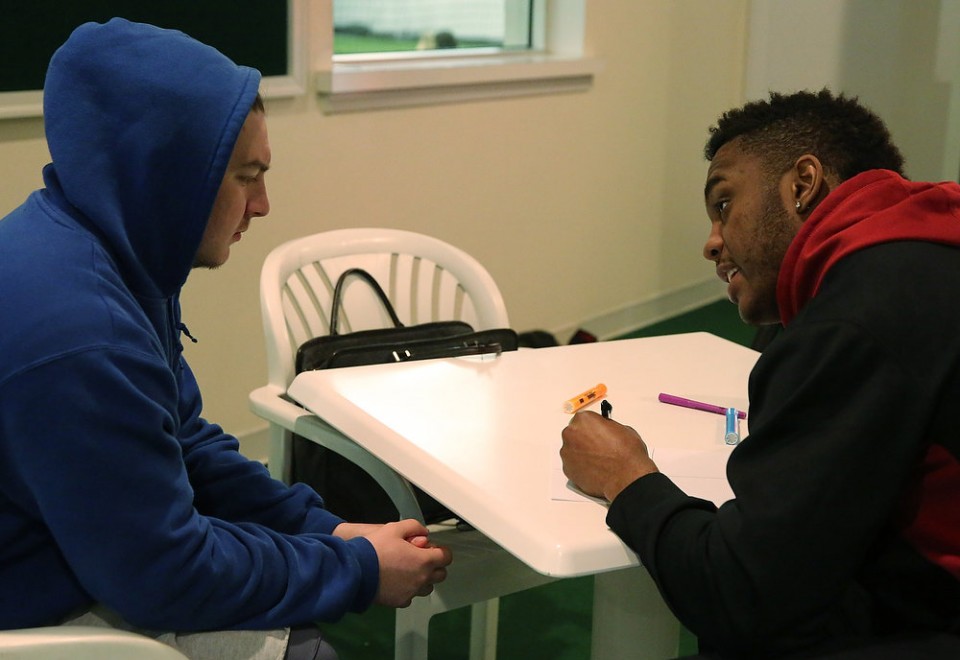 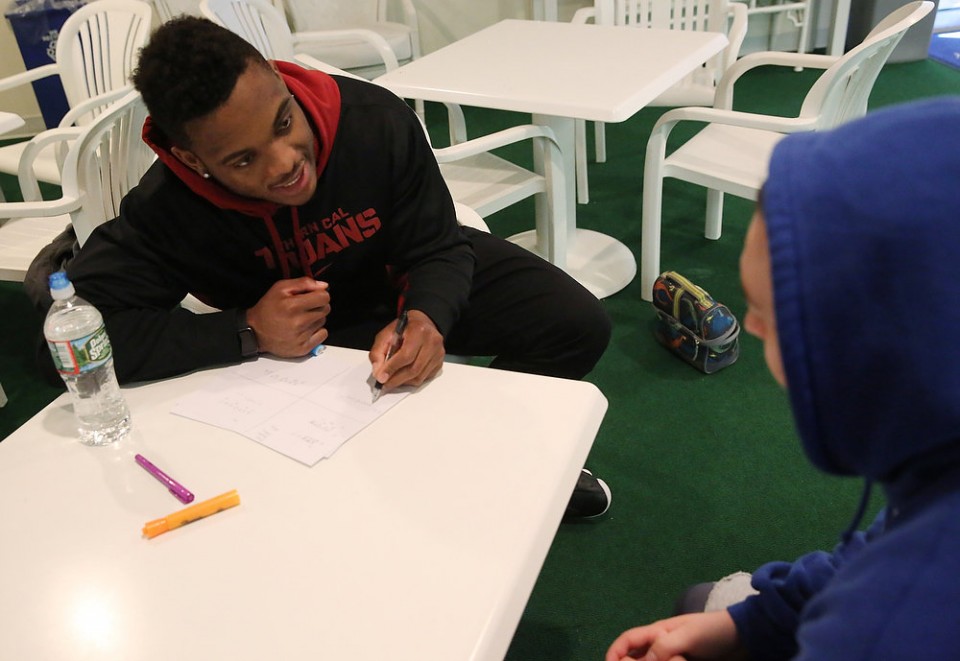 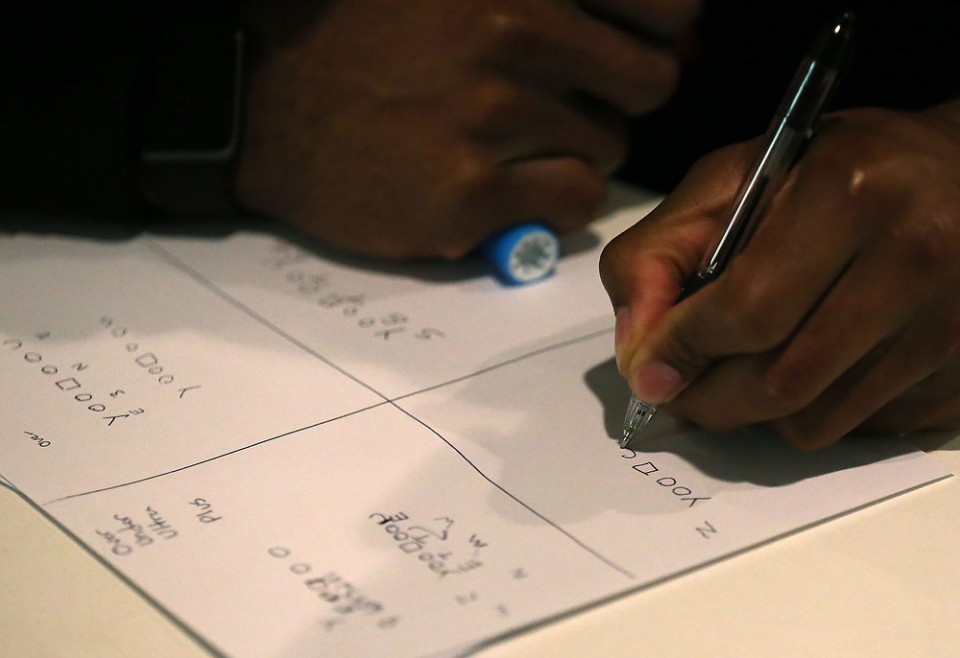 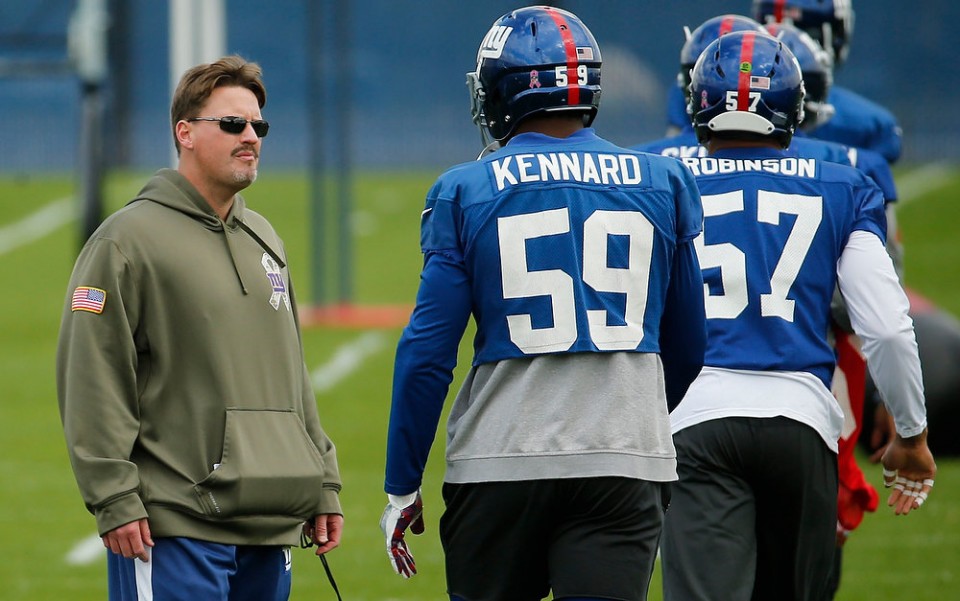 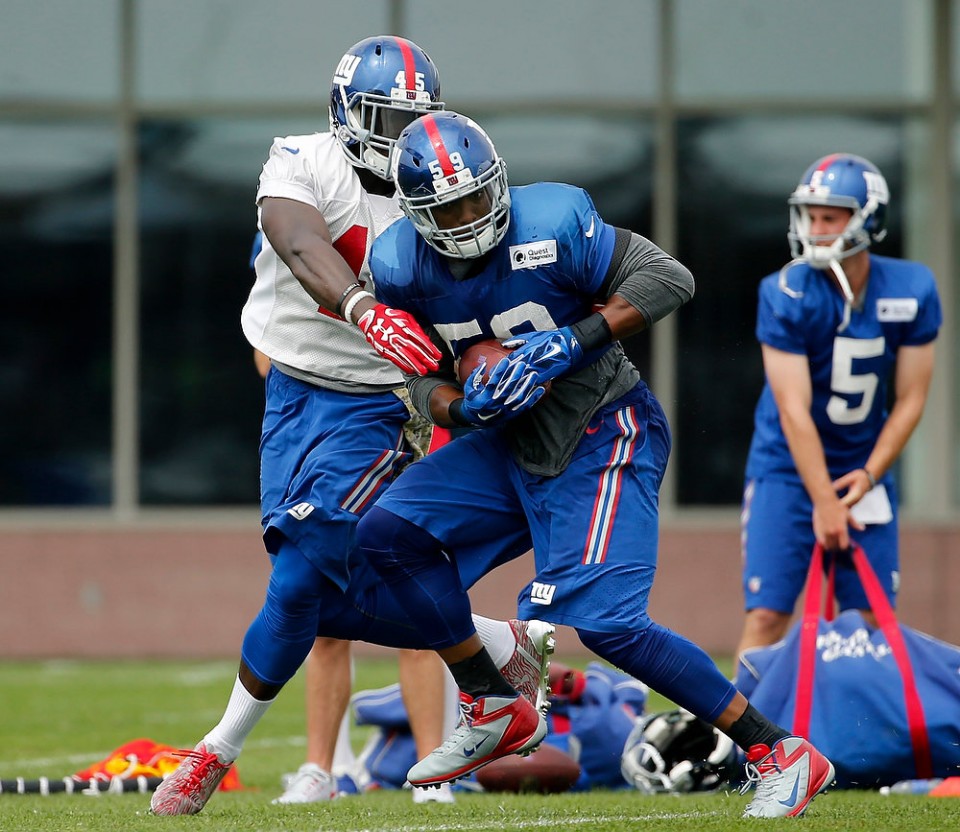 The Giants transformed from one of the most injured teams to one of its healthiest under the new regime.

The work in the weight room was significantly different under Wellman.

“I loved the program,” Kennard said. “It sucked sometimes because we were really getting after it in the weight room even late in the season. It’s December going into January and we’re still getting after it 2-3 times a week lifting pretty heavily. But I think it was good because it’s not just lifting heavy for no reason. It’s functional movement, it’s putting your body in positions that it needs to be in to remain powerful. I know I maintained my strength throughout the year. That’s thanks to the program we had at the Giants. I think that’s a huge contributor to why guys were healthy.”
​
Kennard, who also missed the 2012 season at USC with a torn pectoral muscle, believes he put to rest any questions about his durability this season.

“Anybody who actually knows me knows how hard I work and knows how much I love this game. They wouldn’t question that,” Kennard said. “I want to be out there every single time with my team helping them win. Anyone who really knows me knows that that’s not the case. It was just unfortunate what happened in the past, but that was the past. You see what I did this year. I want to take that and run with it.”

A week removed from , Kennard is healthy and ready to build on his third season.

“This is the first offseason where I’m not getting some type of surgery or trying to recover from something,” Kennard said. “I’ve got little nicks and bruises like everybody does at this point when the season’s over, but I could play a game tomorrow if I needed to. I wish I was.”

Kennard played 48 percent of the defensive snaps this season, which ranked third among the Giants’ linebackers. He started at strong side linebacker in the base 4-3 defense and as the season progressed.

“It was a good year for me,” Kennard said. “There’s more clarity with how they want to use me. This year was uncertain. They decided to just use me at Sam, but later in the year they started putting me in rushing situations. What was different about that is I wasn’t really practicing it at all … I did a good job, but I want to take the next step. Now I think I’ll be used similarly moving forward and I know that and I get to prepare for that.”