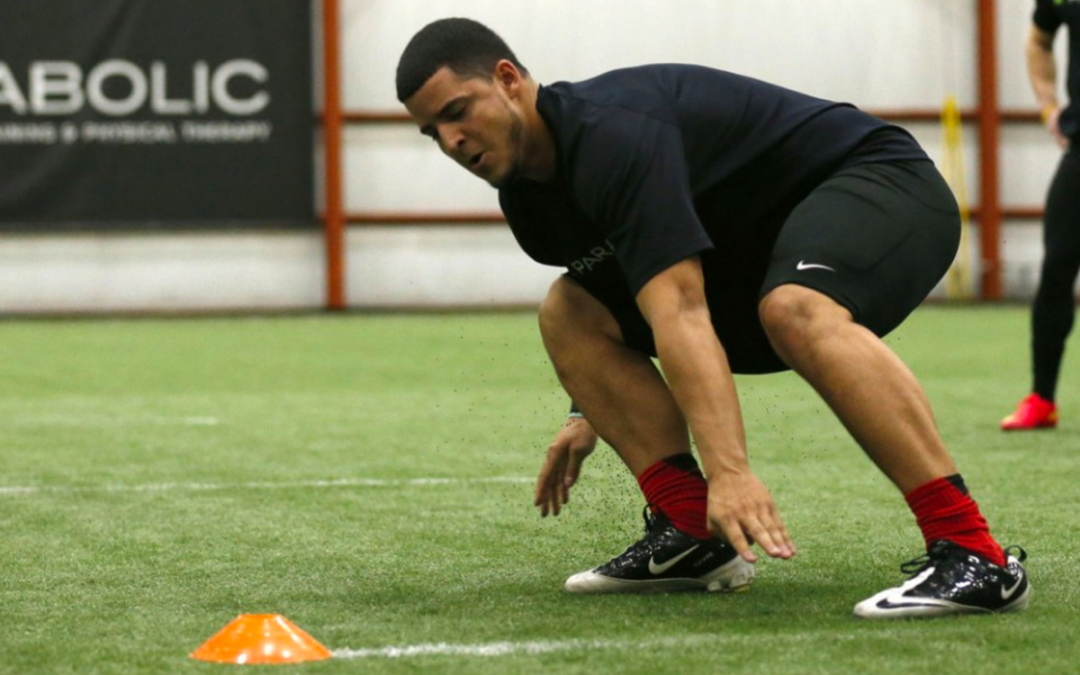 FARMINGDALE — Gary Nova went from the big man on campus to just another student on campus last fall. And that was fine with the former Rutgers quarterback.

Nova, who finished his career as Rutgers’ four-year starter in 2014, was back on campus last fall to take classes.

“It was different,” Nova said. “A lot of people were looking at me and stuff, but I really didn’t pay any mind to it. It was kind of like a relief. I didn’t have to worry about practice or anything like that. You just go to class and be like a regular student.”

Nova is on pace to graduate in May with a degree in labor and employment relations.

Although Nova enjoyed his respite from football last fall, he’s not done with the game. He returned to Parabolic Performance & Rehab in December to begin training for another shot at the NFL.

“I’m just giving it another go,” Nova said. “I’ve got a new agent now. The (Parabolic) facility is awesome, so workout here and be around these guys and just give it another shot.”

Nova is training at Parabolic with former Rutgers teammates Steve Longa, Keith Lumpkin, Paul James, Quentin Gause, Savon Huggins, Sam Bergen and, as of this week, Leonte Carroo. If Carroo, who is dealing with an ankle injury, decides to run routes at Rutgers’ pro day next Wednesday, the longtime quarterback-receiver connection will be back in action.

“It’s cool,” Nova said. “We’ve got a lot of Rutgers guys here so it’s kind of like being part of a little team again. It’s just real fun and I’m just enjoying it.”

All of the former Scarlet Knights are training for pro day, when NFL scouts will arrive on campus for evaluations. Nova went through the process last year and was invited to a tryout with the Giants after going undrafted.

Nova wasn’t signed by the Giants after the team’s rookie minicamp in May. He remained on the team’s radar, but with Eli Manning remaining healthy all season, there was no need to bring Nova back.

Nova, who again is being trained by former NFL quarterback Jay Fiedler, has also generated some interest from the Canadian Football League. Unlike the Rutgers players who finished their careers in the fall, Nova can sign with an NFL team at any point.

Pro day will be crucial for Nova, who believes it’s not too late to reach his NFL dream.

“I’m still young. I’m 22 years old,” Nova said. “I’ll finish my degree. I’ll have that in my back pocket. I feel like I’ll just chase this until it’s time to give up. But right now, I feel good about it. I feel confident. I know I can play. So I’m just going to keep going.”