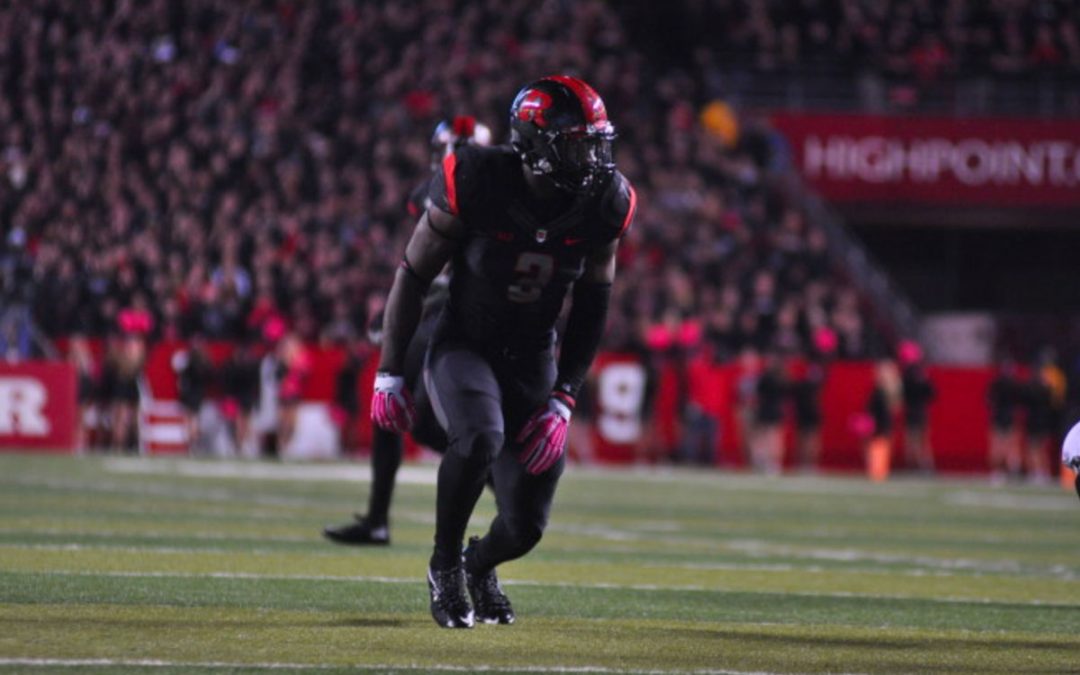 All the stars are aligning for one of our NFL Draft Prep athletes and former Rutgers linebacker Steve Longa. Today it was announced that Steve Longa has officially received an invite to the 2016 NFL Scouting Combine, which begins on February 23rd in Indianapolis. Steve has been training hard and we look forward to continuing his preparation for arguably the most important day of his athletic career.