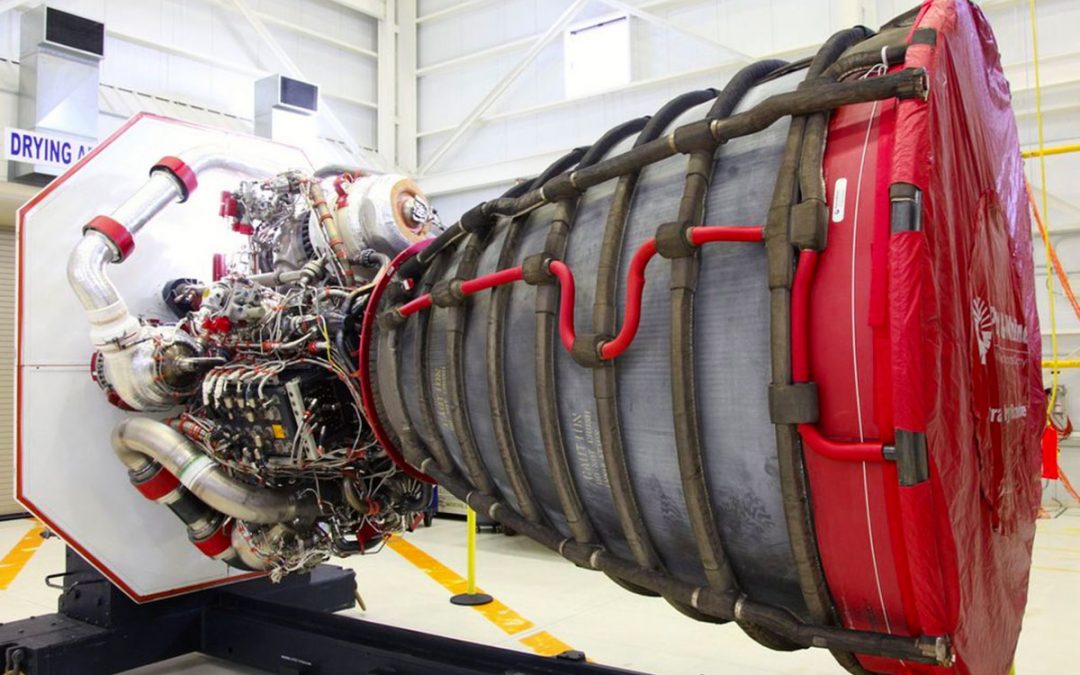 The strength aerobic method was first written about by Yuri Verkhoshansky in his book Special Strength Training Manual for Coaches and recently popularized by Joel Jamieson via his book Ultimate MMA Conditioning.

The strength aerobic method is used to induce type 1, or slow-twitch muscle fibers hypertrophy. This takes place due to the creation of local hypoxia in the muscle fibers, which results in mitochondrial biogenesis.

Mitochondrial biogenesis is essentially the formation of new mitochondria in the cell. This is important because mitochondria house the production of energy during aerobic metabolism.

Therefore, a muscle fiber with more mitochondria will have a more robust engine and will be able to perform greater amounts of work while also improving recovery better between bouts of higher intensity activity.

Since type 1 muscle fibers are primarily powered by oxygenated means, this means they are most effectively stimulated and trained during aerobic metabolism. As such, enter the strength aerobic method.

The Benefits of the Strength Aerobic Method

1. IMPROVED AEROBIC CAPACITY
By improving the aerobic capacity of local slow switch twitch muscle fibers, it spares the fast-twitch muscles.
If we only train using the fast-twitch fibers, we will immediately tap into them early into a game or match. By training the slow-twitch fibers, we prioritize our efforts better and use the slower twitch oxygenated fibers for longer, so we can save our fast-twitch explosive efforts for when we really need them.

For example, I used this method with my NFL Combine and Pro Day athletes when preparing for their 225lb bench press test.
The goal is to do as many reps as possible under aerobic conditions so that the higher intensity fibers are saved for when they are needed to produce more force under fatigue.

The 225lb bench press test is essentially a local muscular anaerobic threshold test, and we use the strength aerobic method to “widen their aerobic window,” so that they can do more work at a lower relative intensity.

In a normal field sport setting, this method can allow athletes to perform more work at lower relative intensities, which again allows them to save their explosive efforts for when they need them later in the game.

Having power is great, but if you tap into your high-intensity efforts too quickly and deplete those resources, you will not last. You need a proper mix of power and capacity, and this method is excellent for training the capacity of specific local muscle fibers to tolerate high volumes of work.

2. IMPROVED MOTOR LEARNING VIA THE RELEASE OF BRAIN DERIVED NEUROTROPIC FACTOR (BDNF)
Brain-derived neurotrophic factor is a powerful protein of the neurotrophin family that is responsible for neuroprotection, neurogenesis, and neuroplasticity.
This protein is released at any time our brain creates new neurons or is tasked with protecting already existing neurons. BDNF is released during low to moderate-intensity aerobic exercise and is the primary agent responsible for aerobic exercise’s powerful benefits on improving cognition and motor learning.

For years scientists found a link between exercise and brain health but were unsure as to why. Considerable new research suggests that BDNF is the agent responsible for many exercises powerful effects on the brain.

This research suggests that due to the release of BDNF, aerobic exercise can positively affect the motor learning process and create a suitable environment for learning new skills.

BDNF levels can stay elevated for days post aerobic exercise, but they are acutely peaked several minutes post aerobic activity. This means that during and immediately after aerobic training is a perfect time to learn new skills due to the release of BDNF.

In a lactic environment, there is a greater onset of fatigue and threat. Essentially when this happens, the brain becomes primarily concerned with finishing the task in any way possible, while finding alternative respiratory strategies to remain living.

In other words, we lose control of our pelvis and ribcage under fatigue because we resort to any compensation strategies possible to get air in and remain to breathe.

As a result, we lose proper positioning of our hip extensors and abdominals and often end up with more extensor tone during highly fatiguing bouts of activity.

Attempting to work on position and movement quality is great, but it is often too late during higher intensity efforts. We must build the patterns in a lower threshold environment, which is what the strength aerobic method provides to individuals.

4. A SLOW CONTROLLED TEMPO HELPS ATHLETES FIND AND FEEL CERTAIN POSITIONS
Slow tempos are great for increasing proprioceptive feedback and improving the position of an athlete’s joints to optimize the muscles being used.
For example, try doing RDLs with a moderate load for 60 seconds with a 303 tempo and a focus on creating a flexion moment with the hamstrings and anterior core and tell me if you feel your hamstrings or not.

The combination of the production of BDNF, a reduced threat from aerobic metabolism, and a slow and controlled tempo is an excellent combination to improve stability and motor learning of specific motor patterns while also improving local muscular endurance.

How To Perform The Strength Aerobic Method
There are several ways to incorporate the strength aerobic method into a strength and conditioning program. They are as follows:

For example, if an athlete is performing rows or Bulgarian split squats near the tail end of their resistance training session, you can have them perform these exercises as strength aerobic exercise without having to change much. Just slow down the tempo and drop the intensity to about 30-40% of 1RM.

2. AS A FINISHER, WHICH REPLICATES THE MAIN MOVEMENT OF THE DAY
If an athlete squats as their main exercise of the day, you can have them perform the strength aerobic method as their conditioning.
For example, if the front squat as their main lift of the day, they will goblet squat or hip belt squat using a slower cadence and lightweights after all of their other strength work has been completed.

3. AS A CIRCUIT DURING AN ACTIVE RECOVERY DAY
This is originally one of the ways that Verkhoshansky wrote about using the strength aerobic method.

Pick several different exercises for non-consecutive body parts and perform them in a circuit fashion with light weights and a slow cadence. In his book, he recommends 8-10 exercises, but I usually prescribe 4-5.

An example would be goblet squat, trx row, kettlebell or barbell RDL, push-up, and sometimes I throw in a core exercise or a carry in there. Make sure to stay below 150 BPM during this circuit.

4. IMMEDIATELY FOLLOWING YOUR MAX EFFORT LIFT OF THE DAY
This is the other way Verkhoshansky wrote about this method.

This method is very similar to the complex or contrast methods, but instead of following the max effort method with a set of plyos or the dynamic method, you will follow it up with a lighter set using the strength aerobic method.

Regardless of how you choose to implement this method, here are some guidelines:

The goal is to stimulate the slow twitch fibers to grow by creating a hypoxic environment, resulting in mitochondrial biogenesis. To do so, you need constant tension on the muscle, which is where the 202 and 303 tempos come in. There must be no pause at the top or the bottom during a rep.

Here is a sample of how I would program this method using all of the variations listed above:
1. AS AN ACCESSORY EXERCISE DURING A NORMAL RESISTANCE TRAINING SESSION
A1, Front Squat
A2. KB Pullover
B1. Barbell Single-Leg RDL
B2. Half-Kneeling Landmine Press
C1. TRX Row (Strength Aerobic Method)

Final Thoughts
When it comes down to building a large aerobic base, many individuals think of traditional cardio. Hopefully, this gives you some additional options to develop aerobic capacity and slow-twitch hypertrophy in local muscular fibers.
In addition and possibly, more importantly, this is an excellent method to incorporate into your program to help drive proper motor patterns.
Always training at a high intensity will generate a lot of fatigue and create high threshold sympathetic strategies, which can result in a lack of movement variability. Training these same patterns in a less fatigued state and less threatening environment can do wonders in improving movement variability and therefore movement quality.

For tips on how to increase your speed, or if you’d like to maximize your training efforts, contact us!