A Rhythm to Coaching​

Introducing new movements to clients can be tricky. There are many pitfalls a coach can run into that can leave both the coach and, more importantly, the client feeling unsuccessful and frustrated. The main issue coaches tend to have is “over-coaching” a new movement. That is, pouring on the instruction until the client is either flailing hopelessly or paralyzed with confusion. The likelihood of this occurring increases if the exercise has many moving parts and transitions (i.e., chops, get-ups, and deadlifts), or if the particular client is not very coordinated in general. The main strategy I use in order to avoid an over-coaching situation is to wait for the client to settle into a rhythm with the new exercise before I intervene.
Let’s use a half-kneeling chop for example. There are numerous components a coach needs to consider: the position of the hips and thorax, center of gravity, lead foot placement, and the smooth execution of the movement—just to name a few. Obviously, this presents a challenge as there are many technical details that need to be conveyed to, and understood by, the client.

Here’s a typical scenario set up:
As the client performs his first few reps, his pelvis is going one way, his ribs are going the other way, his front foot is sloppy, and it’s anyone’s guess as to where his center of gravity is. On top of this, his execution of the chop action itself is all over the place. He’s pulling when he needs to be pushing, reaching instead of rowing, and performing the movement in two parts when it should be four. All of this coupled with the coach’s desire to have the client be successful with this exercise. Needless to say, the client’s cognitive efforts are probably not going toward thinking about his positioning, but rather toward the dynamic movement itself. 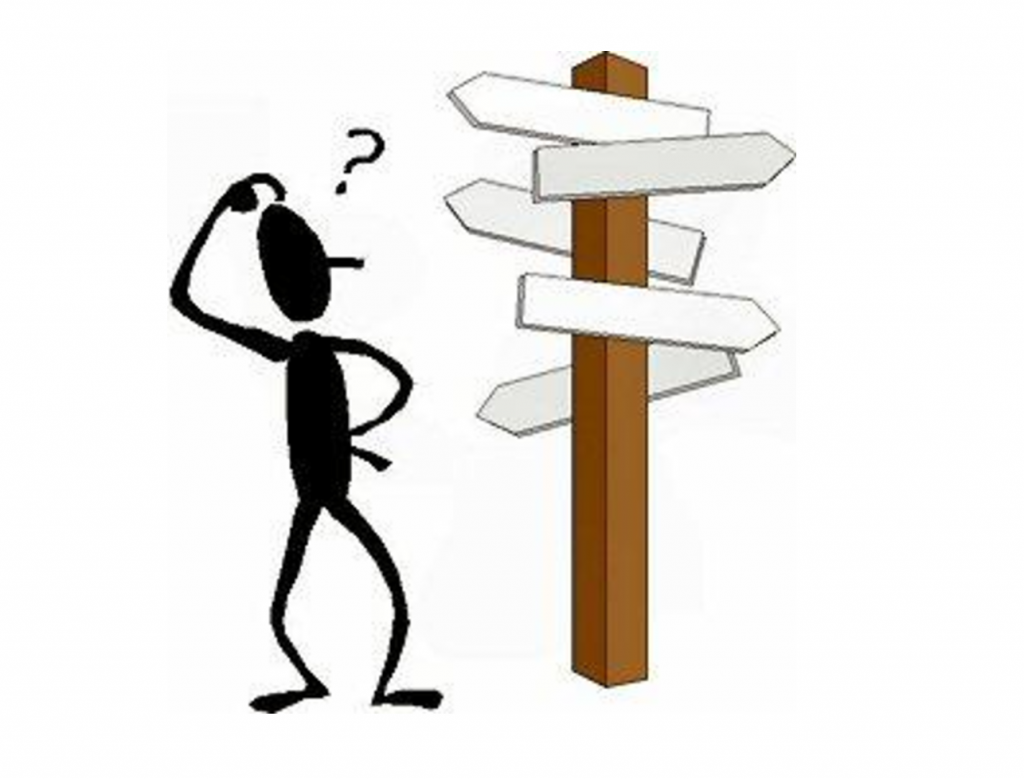 At this point, the client obviously doesn’t have a dynamic rhythm, his movement is at a point of instability, and he’s using the cognitive actions of his pre-frontal cortex to attempt to manage the instability—rather unsuccessfully.

Now, it’s true that, at Parabolic, attention to sound biomechanics is vital, and position is often our primary point of emphasis. However, there are times when an exception is in order. In the example we’re talking about here, if position remains the leading concern, the client is probably going to get more confused and frustrated, and the coach is going to start wondering why he or she didn’t pursue a business degree. 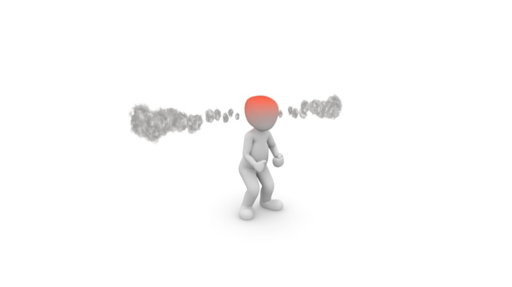 So, here’s an alternative: work towards a rhythm first.

Take the client’s hands and physically guide him through the exercise if need be. Break the movement into chunks and emphasize each part. Provide for him a sense of stability and confidence in the movement, as well as his ability to execute the pattern. This allows his system to self-organize and let areas of the brain, like the cerebellum, take control of the rhythmic, dynamic movement. His pre-frontal cortex is now open to receiving and processing coaching cues like “belt buckle to chin”, “exhale and bring these ribs down”, “front foot towards the middle”, or “drift your weight forward.”

Ultimately, the decision of what to coach first is going to depend upon the coach, the client, and their relationship. However, considering the rhythm of the movement may not only help clients feel stable, confident, and successful, the rhythm also enables a coach to address other aspects of the movement more effectively.