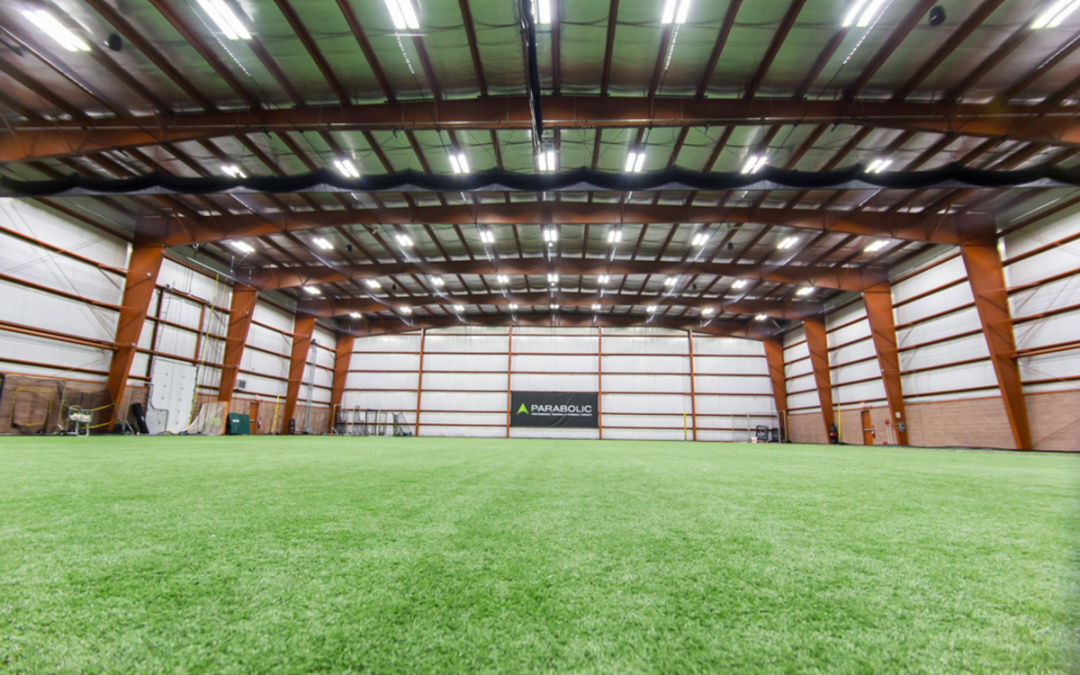 Parabolic Performance & Rehab, a leading sports performance training and physical therapy practice, has quickly established itself as the premiere NFL Pre Draft training provider in New Jersey. Among the notable prospects training with Parabolic for the 2016 NFL Draft are four local Rutgers Football products, Quentin Gause, Keith Lumpkin, Kaiwan Lewis and Sam Bergen.
Gause, a linebacker and team captain was named all Big-Ten by the league media (honorable mention) after finishing second on the team in tackles with 96 and leading the team with 12 tackles for loss. Gause, who also received the Big Ten Sportsmanship Award, will be playing in the NFLPA Collegiate Bowl on January 23rd in Carson, California.
Lumpkin, who started all 12 games at left tackle this year, received the Bender Trophy which is given to the teams best offensive lineman and was named all Big-Ten by the league coaches and media (honorable mention). Lumpkin has accepted an invitation to the 91st East-West Shrine Game, which takes place on January 23rd in St. Petersburg, Florida.
Lewis, a transfer from South Carolina, started all 12 games at middle linebacker for the Scarlet Knights finishing third on the team with 69 tackles and second on the team with two interceptions.
Bergen, who started every game at fullback this season, was the recipient of the 2015 Iron Knight Award which is presented to the player who has demonstrated an exceptionally high level of mental and physical toughness throughout his career.
In 2013, Parabolic announced its partnership with B Martin Sports to form their . The two companies came together to offer the very best science based sports performance training and physical therapy program in the country. “Our cutting-edge approach to athlete training, therapy and nutrition has already helped a number of NFL players make the pros and this year we’re looking forward to even more success stories in 2016,” said Brian Martin, Parabolic NFL Program Director. Martin has over twenty plus years in the NFL Pre Draft training business working with over 200 NFL players.
Parabolic continued to invest in it’s staff, currently comprised of Doctorate-level physical therapists and nationally recognized sports performance coaches, by adding renowned Sports Performance coach Jon Torine whose career has spanned seventeen years in the National Football League. He spent fourteen years with the Indianapolis Colts as the Head Strength and Conditioning Coach where he was part of the 2006 Super Bowl XLI championship team and three years as the assistant strength and conditioning coach with the Buffalo Bills. Jon is an instructor and performance advisor for Functional Movement Systems and has spent the last few years as the Performance Director for Pro/Elite Sports at EXOS working primarily in the delivery of the NFLPA Trust program, a service to former NFL players.
There have been facility upgrades as well; ensuring Parabolic clients have all of the necessary resources to be at their best when the time comes to perform. The 2016 NFL Pre Draft training will take place at Parabolic’s new 32,000 square foot climate controlled facility in Monmouth County.
If you’re interested in learning more about Parabolic’s NFL Pre Draft programming or would like to schedule an interview with one of our staff or NFL Draft prospects, please call Ami Dow at 973-744-2770.